As part of our continuing effort to broaden the scope of our teaching and stay in touch with new developments in the building and repair field, we occasionally schedule guest lectures. We also have occasional surprise performances from guest musicians who share their stories of life on the road and guitar maintenance. Here’s some information on our recurring guests:

Frank Ford co-founded Gryphon Stringed Instruments, a music store in Palo, Alto, CA., with partner Richard Johnston in 1971. He is one of the foremost guitar repair techs in the world today. His website Frets.com is a vast, informative collection of his decades of repair experience. Frank has been a featured lecturer at the school since 1995.  Over the past couple decades he has hired several R-V graduates. 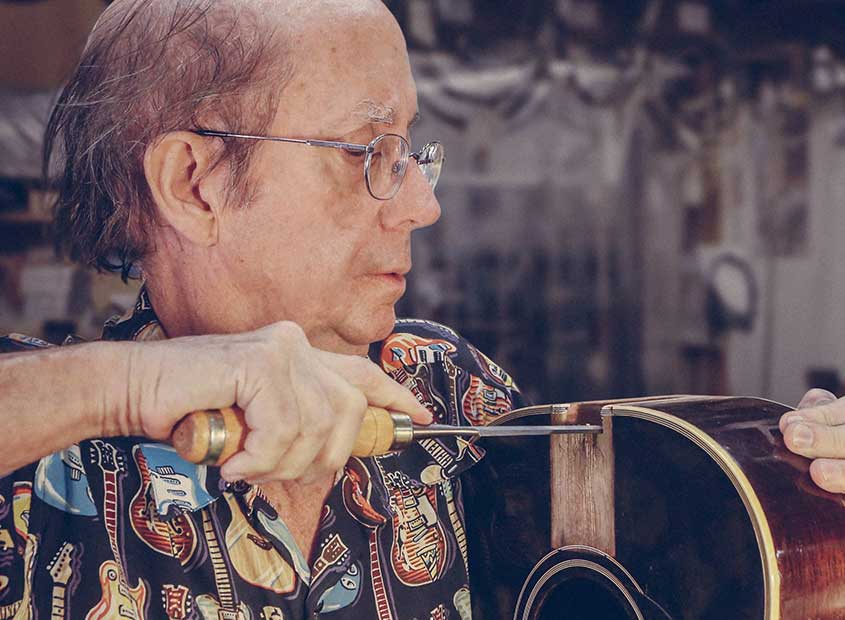 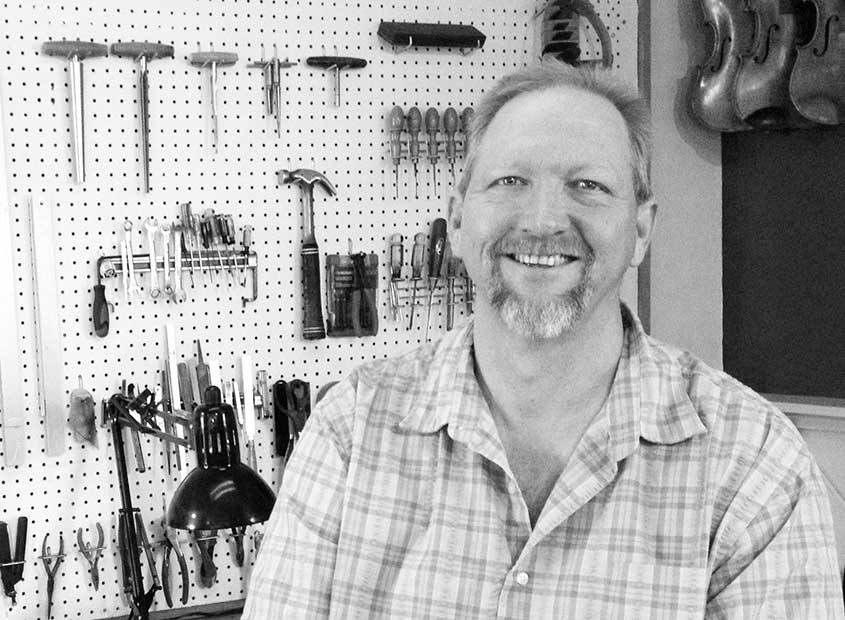 Jon Eaton established Woodsong’s Lutherie in Boulder, CO in 1981 after graduating from Roberto-Venn. He wrote the repair curriculum for the school in 1995. His shop has expanded to 7 full time luthiers, including 6 R-V Grads.  Jon has been a featured guest lecturer at R-V since 1995.

Working several decades for Fender Musical Instruments Corporation, Jack progressed through management, director, and VP roles. He was involved with all aspects of dealer, distributor and consumer support, product returns, repairs and remanufacturing. As their head guitar technician Jack conducted clinics around the globe. Jack has been lecturing at the school since the 1990’s.  Currently, Jack is owner / operator of Roxster Repair and is doing lead consulting for a startup guitar company and has a consulting and company position with Fano Guitars.   Coincidentally Jack also plays lead guitar for the rock & roll band Roxster. 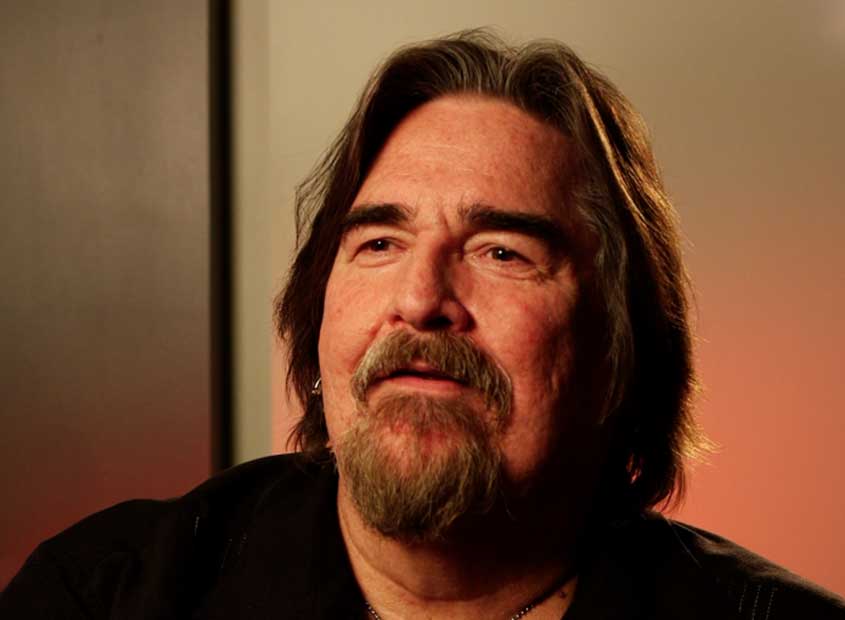 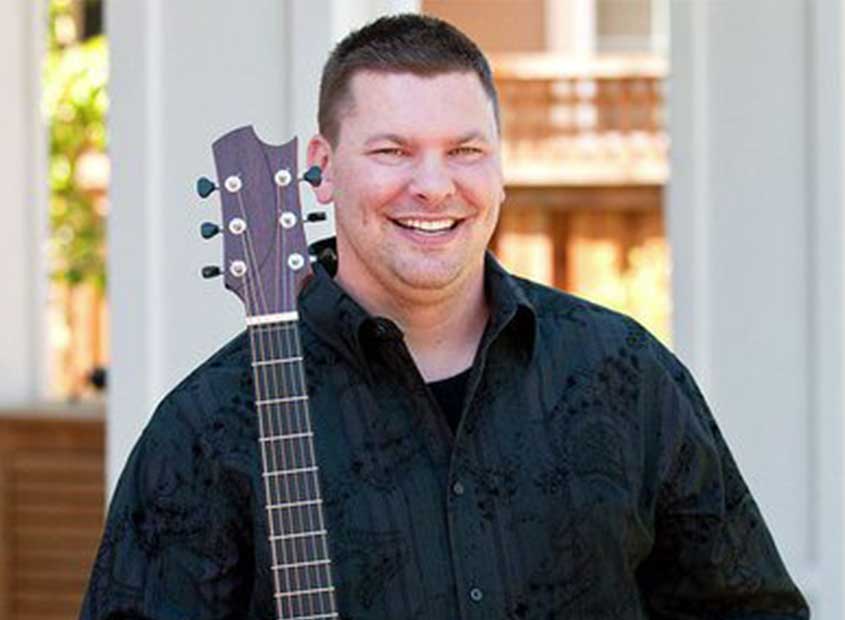 After graduating from Roberto-Venn Jason stayed on as an assistant instructor. As a member of the staff and mentoring from Director of Training John Reuter, he continued to grow as a builder and started Kostal Guitars during that time. Participation in a ‘top voicing’ master class with Ervin Somogyi in November 2008 led to a 2 ½ year apprenticeship with Ervin which took his skills and perception of the acoustic guitar to a new level. Kostal’s guitars are among the finest in the world.

Ryan is currently the Senior Research & Design Engineer for Fender Guitars.  After completing college, Ryan attended Roberto-Venn School of Luthiery during the Fall 2003 class. After graduating, he got a job with Zeta Violins, which turned out to be an intense 10 month immersion into electronics and custom production. After leaving Zeta he began working for Woodworkers Source. Shortly thereafter, he took a hiatus for a few weeks to apprentice with Luthier, Art Davis in San Diego. In February 2005, Ryan was hired as a customer service representative for FMIC (Fender). After working on the phones and later supervising the department, he moved over to the Marketing department where he worked for the next four years as a Product Manager for the next 4 years. Following his work in Product Marketing Ryan was transferred to the R&D department to contribute to Fender’s engineering efforts. Currently, Ryan’s professional focus is on acoustic and bluegrass instruments. During his tenure at Fender, Ryan continues to build and repair guitars at his home shop in Glendale. 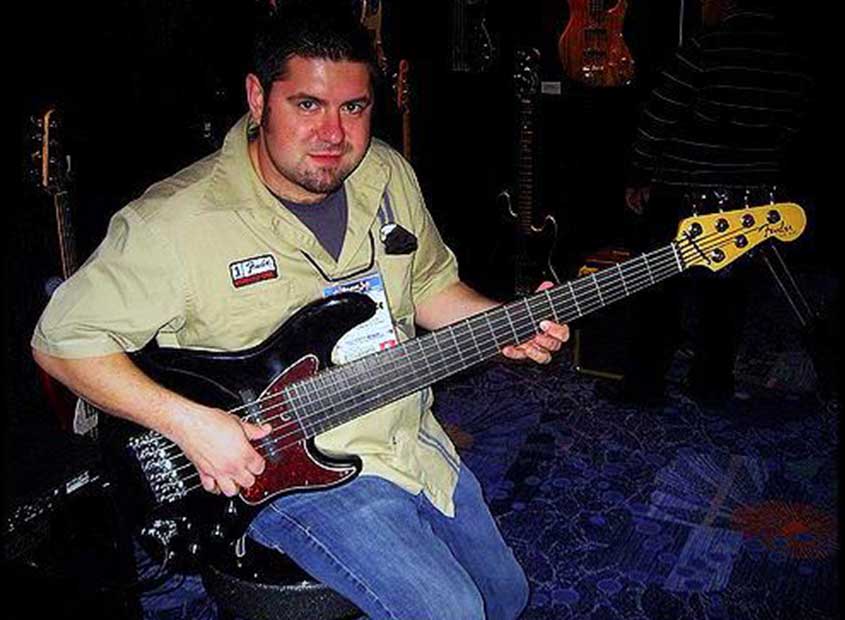 Al Inteso (second from left) started the Guitar Service Center in Mesa, Arizona in 1988 and has done guitar repair and custom guitar building ever since. He is a certified technician for all major guitar manufacturers. Al builds 25 – 40 custom guitars per year, using both old world and new technology practices. Al has hired many graduates from R-V and is a valued guest lecturer for his knowledge with CAD and CNC operations.