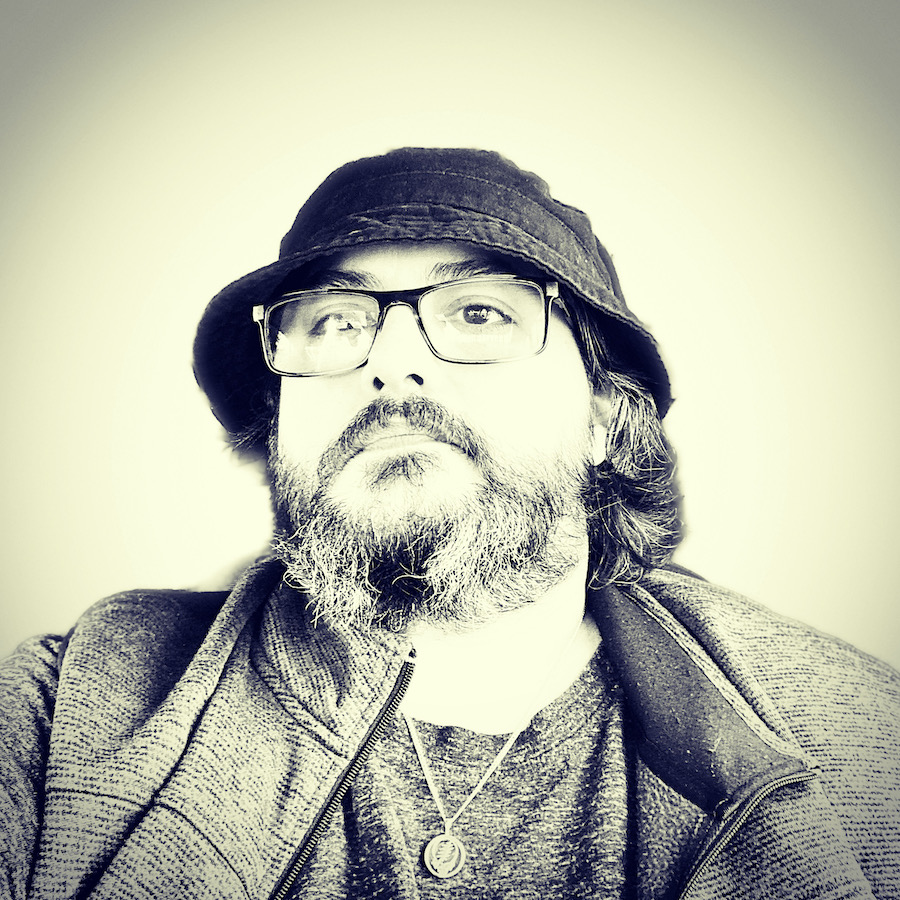 John Lippi graduated from Roberto-Venn School of Luthiery in 2016. He stayed on as our, first ever, media intern and video producer. Since the summer of 2016, he’s accomplished a lot with Roberto-Venn…

John proposed and created Roberto-Venn’s private student tutorial video library on Vimeo consisting of 130+ demonstration videos (over 29 hours of educational content) that he produced. This was a huge and challenging effort, but this comprehensive “demo” library supports our instructor-led training in a major way. Our students can view upcoming tasks on video ahead of time. And then, they receive the in-person lesson at school where they can ask questions and really get into the task, beyond a video lesson. Plus, afterwards this tutorial video library is available to our students and graduates for additional reference.

During John’s full-time stint at Roberto-Venn, he created, posted, and managed (almost) 100% of the school’s social media. He also wrote Roberto-Venn’s Latest News blog and he helped manage the school’s website. He sourced and posted job opportunities for our graduates on social media and through our graduate email bulletin. John assisted with guitar design, electronics, and business lectures, and he was a quality control consultant (from a professional player’s perspective) on grading student guitars. He also worked with the other school directors on research and marketing campaigns, and he helped manage some of our day-to-day business operations.

In April of 2022, John moved into a remote-freelance role after moving back East for family reasons… He continues to coordinate, create and post job opportunities for our graduates that come to us from a variety of companies looking for qualified applicants. He coordinates with staff to source applicants (and references) for these jobs and employers. A couple of years back, John simplified this process by proposing and implementing a contact hub on the Roberto-Venn website’s contact page, where employers can easily submit their job opportunity information for us to pass along.

John is an accomplished musician, songwriter and music-producer. Over the years he’s worked on many professional projects in NYC, Los Angeles, Portland and Phoenix. Back in the day John worked on the famous music row, at Sam Ash/Manny’s on 48th street, in Manhattan. Before his NYC days, he toured the country in the band KARMIC from Grand Rapids, MI.

John actually wrote and produced much of the music in Cliff Sarde’s film, Path of a Luthier, a short documentary featuring Roberto-Venn School of Luthiery, one of the oldest guitar making schools in North America.