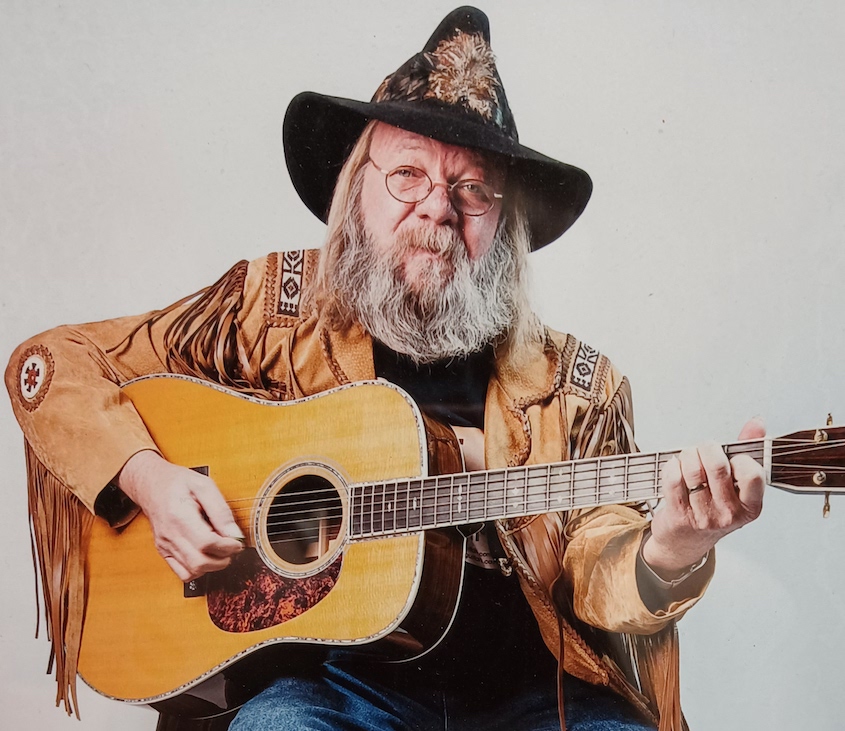 Chuck has been a luthier in the Phoenix area for 34 years. He trained at the Roberto Venn School of Luthiery and graduated in 1977. Following graduation at R-V Chuck began doing guitar repair work and soon afterwards became a guitar tech for Fender Musical Instruments. As he has continued to run his own repair business Chuck also became a factory trained service technician for Taylor Guitars. In addition he became a certified repair center for CF Martin & Co. and a certified Buzz Featon Tuning System Retrofitter. Because of his knowledge and experience in operating his own repair business from his home shop Chuck was asked to serve as the ‘Occupational Specialist’ for the Roberto-Venn School of Luthiery – during several Accreditation Renewal cycles. Chuck was part of the accrediting team, along with an Educational Specialist, Accrediting Commission Representative and Team Leader – that aided in the Self-Evaluation of the Roberto-Venn School of Luthiery that happens every 5 years to keep the school current with regulations and requirements for attaining Accreditation Status with the Accrediting Commission of Career Schools and Colleges. The R-V Staff appreciates and acknowledges Chuck’s contribution to its’ ongoing training and course offerings in the field of lutherie.