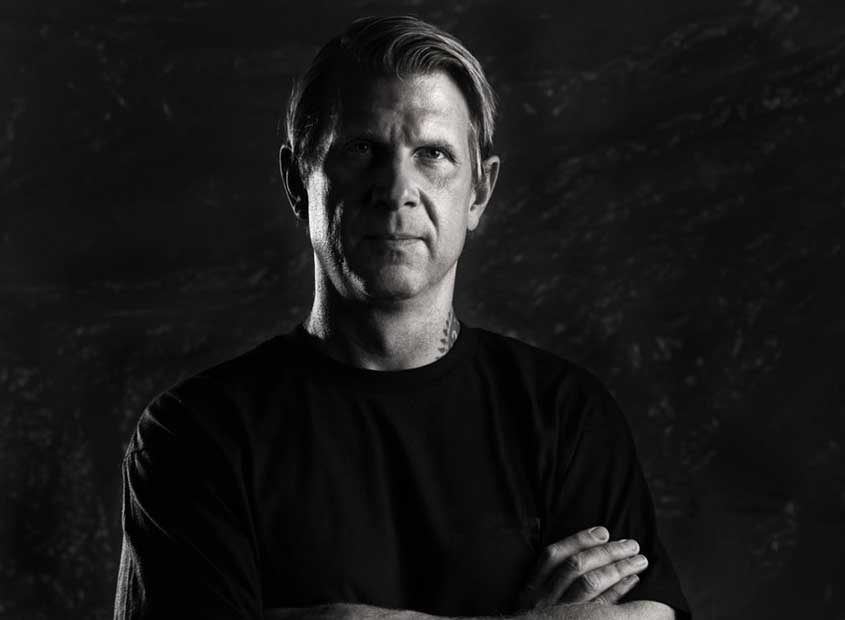 At SCGC he hand carved over 1000 necks. During this time he carved necks for artists such as Tony Rice and Norman Blake. Custom neck carving became his specialty.

While mastering every aspect of neck construction he took on other responsibilities as the Shop Foreman. These included all phases of guitar construction, guitar finishing with Nitrocellulose, wood management and tool maintenance.

At this time he began developing an electric guitar for the 21st century. After meeting musician Barry Sless, he began to develop an instrument that had the broadest tonal range available. After five years he opened shop and offered his guitars to the public.

During his pursuit to develop an electronic package to incorporate into these instruments, he began working with electronic wizards Peter Miller and John Cutler. The collaboration between Scott, John, Peter, Barry and Steve Kimock has opened the door to a variety of options now available on these instruments.